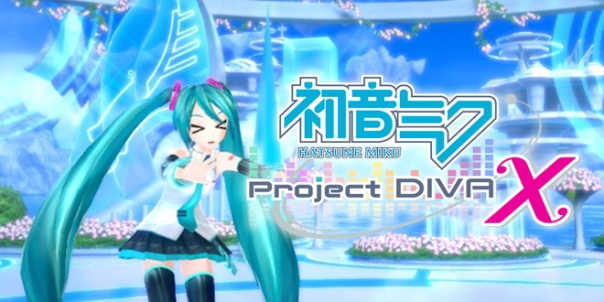 This morning SEGA has announced that the upcoming Hatsune Miku game, Hatsune Miku Project Diva X, will launch in Europe on August 30th, the same day as the American release. Unfortunately while the game is coming to Europe it will only be available digitally.

For our pals in PAL territories, we’ve got some good news! Hatsune Miku: Project DIVA X will be releasing on the PS4 and PS Vita as a digital-only title on Aug. 30, 2016 – the same day as the Americas!

For those fans who want to try the game before it comes out, well we have good news for you. SEGA will be releasing a demo of Hatsune Miku Project Diva X on August 9th.

For Hatsune Miku fans or those interested in trying her latest rhythm game iteration, a demo will be available for both North America and Europe beginning on Aug. 9. The demo features three songs: Satisfaction, LOL -lots of laugh-,and Raspberry * Monster on Easy or Normal difficulties. Players will be able to unlock a handful of costume modules for Hatsune Miku, and even create a custom Music Festival medley of their own design as an Event Request.  The demo will be available for PS4 and PS Vita, and will be PSTV compatible.

Hatsune Miku Project Diva X launches August 30th for the PS4 and PS Vita for the MSRP of $49.99 and $39.99 for their respective systems.

Posted on July 22, 2016, in Announcement, News. Bookmark the permalink. Leave a comment.