Getting things ready for Danganronpa V3, NISA has announced today that the former PS Vita exclusive Danganronpa Another Episode will be hitting PS4 this Summer!

We are happy to announce that Danganronpa Another Episode: Ultra Despair Girlswill be arriving on the PlayStation®4 as both a physical and digital release in summer 2017 in North America and Europe!

You can find information on the games main site here.

Also have a look at the first PS4 screenshots: 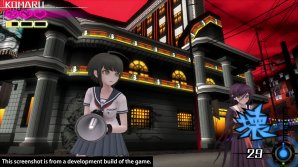 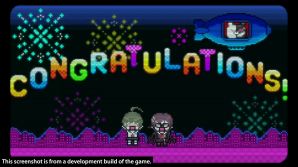 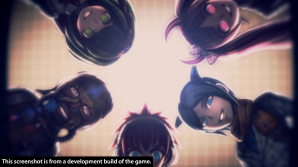 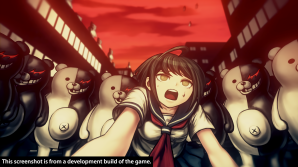 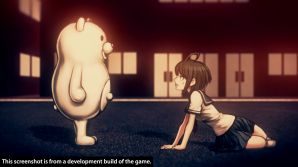 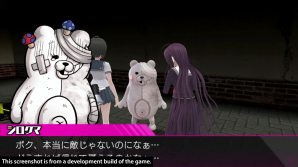 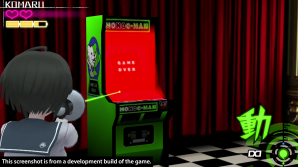 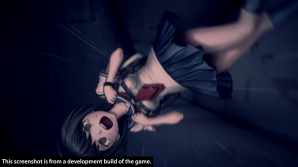 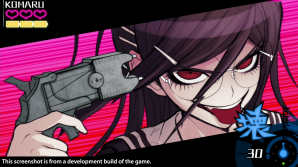 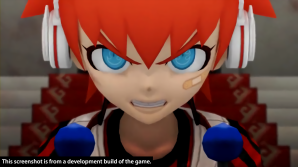 Posted on November 18, 2016, in Reviews. Bookmark the permalink. Leave a comment.