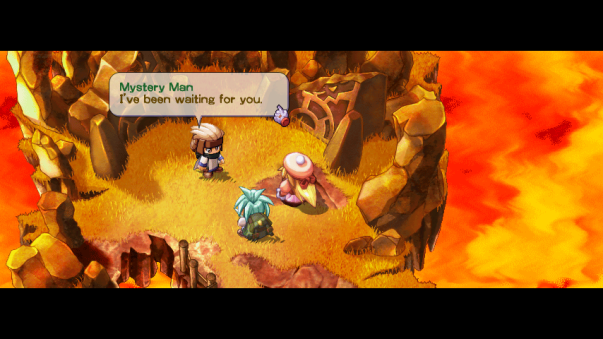 This afternoon XSEED has confirmed that Nihon Falcom game Zwei The Arges Adventure will release on PC January 24th for $19.99.

XSEED Games, the independent-minded publishing brand of Marvelous USA, Inc., today announced that Zwei: The Arges Adventure, the original entry in the Zwei series from acclaimed developer Nihon Falcom and stand-alone predecessor to Zwei: The Ilvard Insurrection, will launch for Windows PC via Steam, GOG, and The Humble Store by Humble Bundle on Wednesday, January 24. To celebrate this launch, the title will receive a limited-time 10% launch discount from its regular selling price of $19.99/€19.99/£14.99.

For those of you holding out on playing the latest Zwei game that hit PC last year to play this game you are certainly in luck! We hope to bring you a review of both Zwei games in the near future!

Posted on January 11, 2018, in Reviews. Bookmark the permalink. Leave a comment.