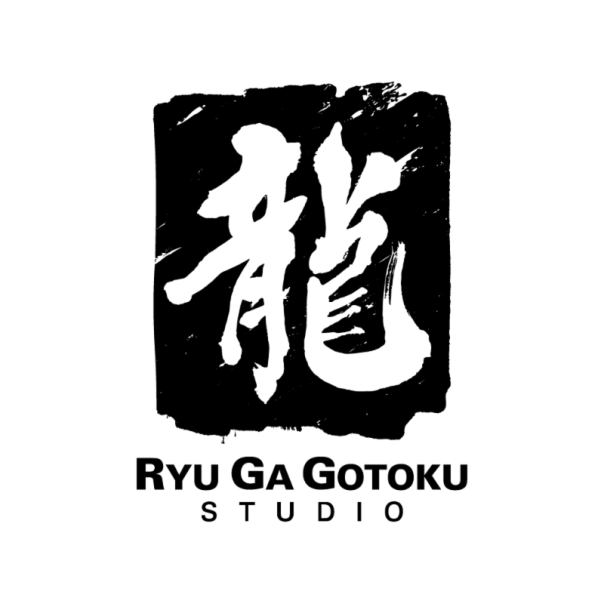 At today’s Yakuza Art Gallery event, SEGA has announced that Yakuza Kiwami 2 will be heading to the west this August!

It’s been a full year since Kazuma Kiryu took his leave from the world of the yakuza during the events of Yakuza Kiwami. Fate, however, has other things in mind for the legendary Dragon of Dojima, and Kiryu finds himself back on the front lines of a potential all-out war, as SEGA proudly presents Yakuza Kiwami 2, one of the most beloved storylines in the franchise’s history, remade in full HD for the PlayStation®4.
From the global development studio that introduced the world to Kazuma Kiryu, Ryu Ga Gotoku returns in high form with Yakuza Kiwami 2. The game will be releasing both physically and digitally on the PlayStation®4 on August 28, 2018for $49.99. That’s not all, though – pre-orders and first-run copies of Yakuza Kiwami 2 will come in an elaborate SteelBook® featuring Kiryu and his fierce rival, the Dragon of Kansai, Ryuji Goda.

In the meantime checkout the announcement trailer for the game!

If you haven’t done so already, check out our review of Yakuza 6 the Song of Life. Also be sure to keep an eye out, we will be reporting more news on this game as it breaks! Until then check out some screenshots of Kiwami 2! 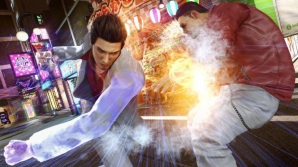 Posted on March 17, 2018, in Reviews. Bookmark the permalink. Leave a comment.