Thank You Nintendo of America for Providing a Review Copy of this Game.

Donkey Kong Country Tropical Freeze launched on the Wii U back in 2014 as a follow up to the Wii classic Country Returns. At the time the Wii U was already swamped with a ton of 2D platformer games such as New Super Mario Bros and Rayman Legends, people at the time were just burnt out of the genre causing less than optimal sales. It was a shame because in my opinion, Tropical Freeze was a much better platformer than either of them. Fast forward to 2018 and Nintendo has re-released this classic for the Nintendo Switch, giving Nintendo fans another chance to try out this amazing gem. 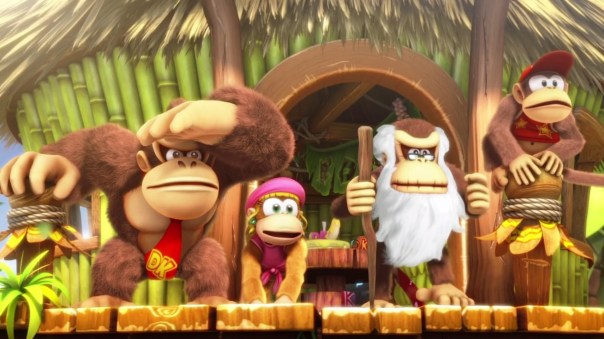 Donkey Kong Country Tropical Freeze’s gameplay is pretty much standard of your typical 2D platformer flare. You take control of Donkey Kong as you explore these amazing 2.5D levels. Tropical Freeze has very tight and responsive controls that make playing this game almost feel like a dream. To add more depth to this game you can enlist the help of Diddy, Dixie or Cranky Kong to help you out through the levels. While I more or less stuck with Trixie Kong due to her flight ability, there was this odd feeling of satisfaction using Cranky Kong’s Scrooge McDuck style attacks on enemies as I progressed the level.

What adds a lot of replayability to the game is the sheer amount of collectables that there are to find in each level. I would often find myself replaying stages three or four times to make sure I got all of the Kong letters and all of the puzzles pieces. The reward for collecting all of these are also worthwhile as well giving me a greater incentive in making sure that I go in and collect all of them. 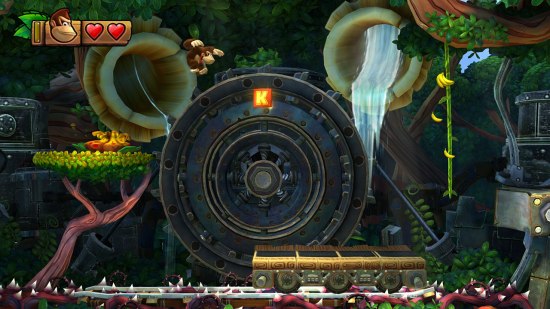 One thing I hear Tropical Freeze criticized a lot for is the sharp difficulty spikes. While there are at times great jumps in difficulty, they are all doable and at the same time, they are strangely cathartic. Everytime I died in the game it was my own fault, every mistake I saw coming a mile away, and all I had to do was just try and fix those problems I was having to move on to the next level. Honestly, I like that kind of difficulty curves. The type of difficulty that I know I can clear it I just need to change my approach, and when I do finally make it I get this massive sense of pride for doing so. Although there are many ways to help combat these difficulty spikes for players who want to only have a good time and don’t want to end up breaking their joycons in half. 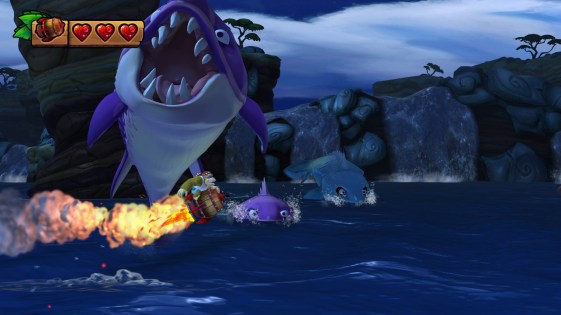 While the item shop makes a return to this game allowing you to buy items to help aide you through the more difficult parts, there is an entire new game mode called, “Funky Mode”. In this mode, you have the ability to play as Funky Kong through any of the levels you want to do. The appeal of playing as Funky Kong is that he is almost too cool to die. He is immune to almost all hazards and helps players who want to just take it easy and enjoy the game on a casual level. 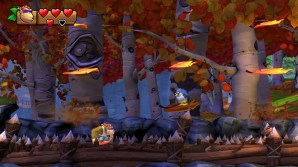 In addition to this mode, you are given more health whether you play as Funky or Donkey Kong, you also have the ability to save collectables that you gave gathered if you say quit mid level. The game mode also allows players to move onto the next level if they are too stumped on the one they are currently on. To be honest, I really can appreciate Funky Mode. If I ever want to play this game casually with friends who may not be as into it as I am, it does greatly lower the barrier to entry for people as well. If you don’t wish to play with all of these additions, the original mode from the Wii U version is still there for you completely intact for you to play. 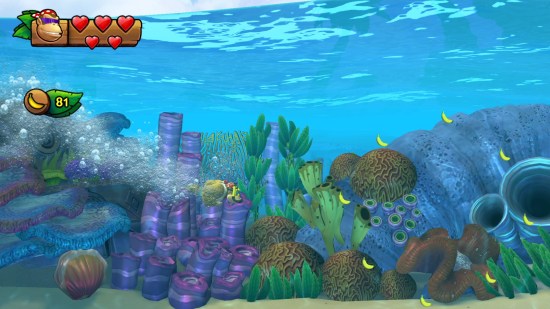 The last thing I want to touch on with this game is the overall presentation. All of the levels in this game are just fantastic to look at and are amazingly well crafted. While each island in the game has its own theme, each level on the island really manages to stand out to me in one way or another. The music in this game is just breathtaking at times,as David Wise and company do it again to construct a masterpiece of a soundtrack. Each track fits each level incredibly well and some of more the ambiance tracks are definitely my favorite. The Switch version of this game also got a nice visual boost, playing at a full 1080p when docked, and handheld mode looks great at the 720p screen. The game also manages to keep a consistent sixty frames per second and I never noticed any frame dips in my time playing this game, adding to the games overall fluidity.

Retro Studios has easily become one of my favorite development teams at Nintendo. Donkey Kong Country Tropical Freeze is a masterpiece in the world of 2D platformers and is easily the best one out there to date. I will go as far to say that Tropical Freeze is easily better than any of the New Super Mario Bros games, and that Donkey Kong is truly the King of the genre. If you missed this amazing game on Wii U, I can fully recommend that you pick up this game, it is worth every penny you will spend. 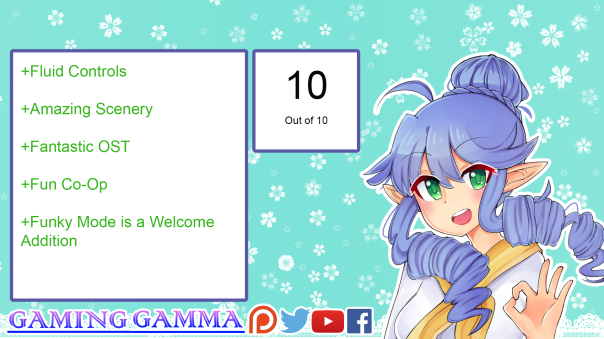 Posted on June 7, 2018, in Reviews. Bookmark the permalink. Leave a comment.