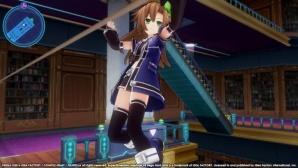 We will keep you all posted as more news develops on the game, such as the highly anticipated Limited Edition!

Posted on August 23, 2016, in Announcement, News. Bookmark the permalink. Leave a comment.