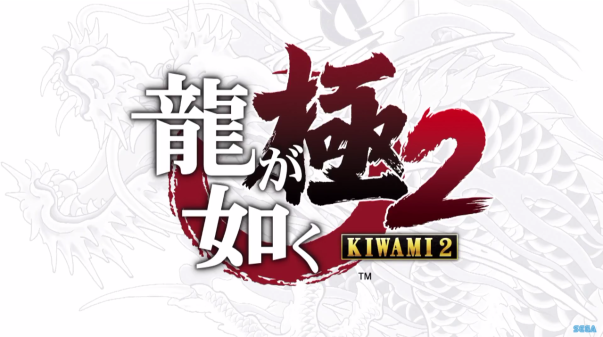 This morning SEGA has announced that Yakuza Kiwami 2 is indeed real, and is being made from the ground up in Yakuza 6’s Dragon Engine. Not only will the game be getting an entire visual overhaul, but there will also be a lot of extra content as well. For example, an entire chapter starring Goro Majima will be added. 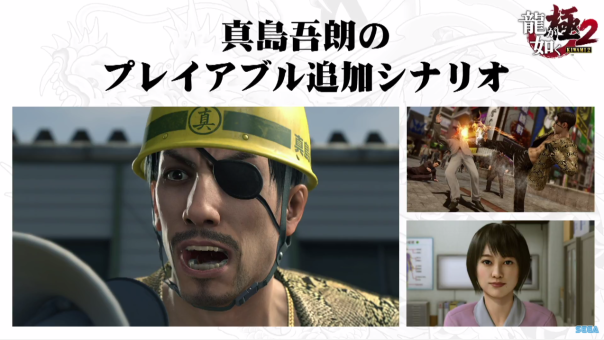 Yakuza Kiwami 2 looks very impressive in the Dragon Engine! We look forward to seeing more of this game as news develop! No word on a western release date as of yet, but I expect to hear something as we get closer to Yakuza 6’s launch in the west! 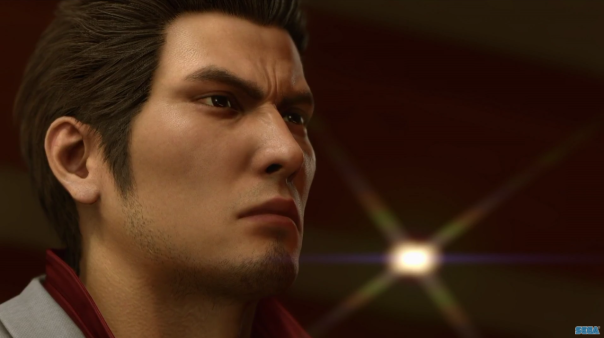 Yakuza Kiwami 2 will launch in Japan on December 7th, 2017. If you haven’t done so already you can check out our review of Yakuza Kiwami in the meantime here.

Posted on August 26, 2017, in Announcement, PS4, Sega. Bookmark the permalink. Leave a comment.