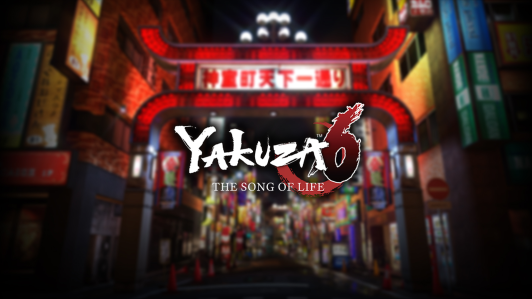 So while it is sad to see that the game is being pushed back into April, I am happy that fans will be able to try the game out early before they buy it! It also seems like this will be the same demo that released for the Japanese release of Yakuza 6 as your save data will be able to carry over. It also seems like SEGA has some more plans for the Yakuza series as well that they will be sharing with us in the upcoming weeks. We will be sure to keep you updated as the news breaks!