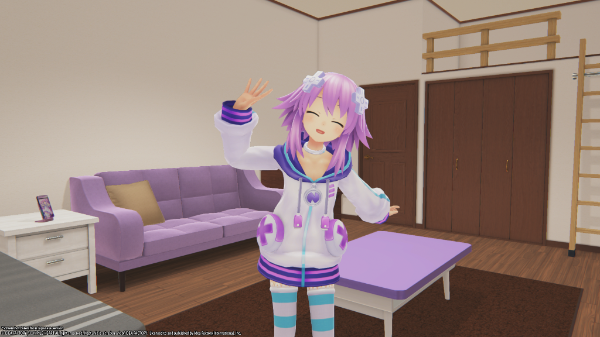 This afternoon Idea Factory International has announced that Megadimension Neptunia VIIR will be making its way to the west in Spring of 2018. 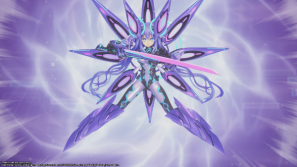 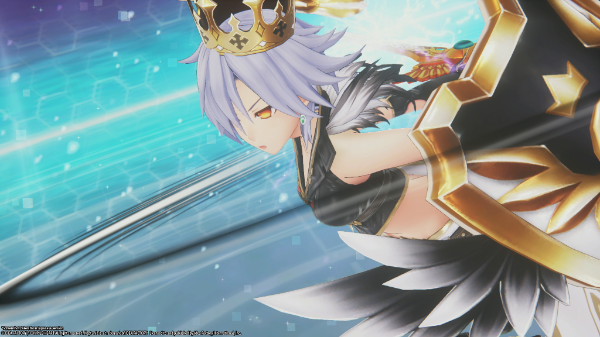 If you want to see some more of the game yourself take a look at the Iffy-cial trailer!

If you are interested in checking out our review of the original Megadimensio Neptunia VII you can take a look here.